New Eden is a game where you play as a young girl who has the ability to control her shadow. She was taken into an institution called New Eden, and she was subjected to the facility's tests and research. This game follows her escape.

Press the Spacebar to jump as the girl.

Use Shift to gain control of the shadow.

The Escape button will pause the game.

Press E to do a multitude of things such as: hide, enter a room, possess a guard, and interact with light switches.

Beware of the guards, if they catch you it's game over.

Also watch out for light, because it will significantly reduce the time available as the shadow.

(Important: Light switches are small lightly colored squares that look somewhat like a light switch. They are the only interactive objects in game that don't give a visual notification when standing next to one.)

Key Pickup made in BFXR by Andrew Billiard

Another Typewriter Font by Johan Holmdahl 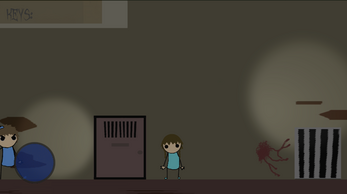 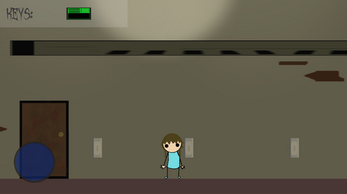 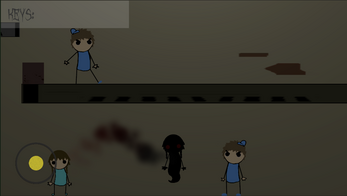 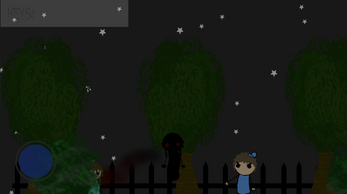